The North Island has a more temperate climate year round and boasts white sand beaches on the East coast and black sand beaches on the West. Both of which are often deserted! Visit the stunning Bay of Islands and further north to Ninety Mile Beach and the very top of New Zealand Cape Reinga to see the turbulent meeting for the Pacific Ocean with the Tasman Sea. In the middle of the North Island is the geothermal wonderland of Rotorua and the massive volcanic crater lake at Lake Taupo. New Zealand is carved by both volcano activity and tectonic plate movement (meaning small earthquakes are relatively common). Around Lake Taupo hike the one day Tongariro Crossing around the live volcanoes of Ruapehu and Nguarhoe.

The South Island is much less populated than the north and is arguably more beautiful. The East and West coasts are separated by a large mountain spine that also creates two distinct weather patterns. The West Coast is known for it’s rain, which also means incredible rainforests squeezed between the massive mountains and the roaring Tasman Sea. The East Coast is much drier, protected by the Southern Alps and boast iridescent blue glacial lakes particularly around Tekapo and Ohau. And then there is the adventure capital of the world, Queenstown - the home of skiing, mountain biking, Bungy Jumping, jet boating and a buzzing nightlife. Don’t miss out on a trip to Milford Sound either from Queenstown or as part of your tour choice.

New Zealand is geared for tourism and perhaps the only hard part of travelling through New Zealand is the place names. The Māori culture play an important part in everyday life as you will see in some wild town names. 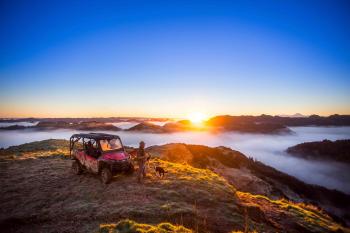 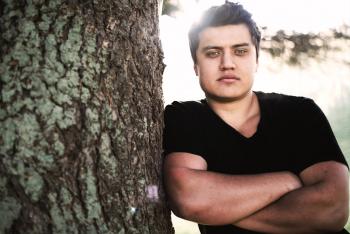 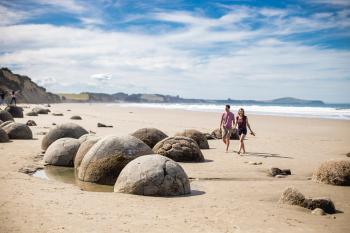 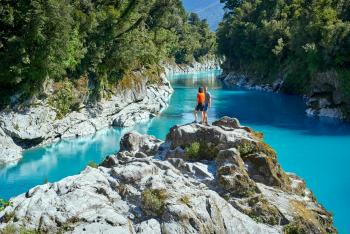