Steeped in tradition and history Japan is also a national leading the world into the future.

Japan is such a wonderful place where often it thousands of years of tradition and history sit uncomfortably with it’s modernisation. Often your will find traditional wooden living sitting right next door to modern architecture in the high tech cities. On an average subway ride, you might see childishly cute character toys and incredibly violent pornography. Japan has beautiful temples and gardens which are often surrounded by garish signs and ugly buildings. The most acclaimed restaurant in the country, which costs hundreds of dollars for dinner, is a small shop located in a subway station seating less than a dozen people. In the middle of modern skyscrapers you’ll discover sliding wooden doors which lead to traditional chambers with tatami mats, shoji screens, and calligraphy, suitable for traditional tea ceremonies.

The list of things not to be missed in Japan is probably endless but a few of our absolute picks include:

Mt.Fuji is the highest mountain in Japan located in both Shizuoka prefecture and Yamanashi prefecture. It is symbol of Japan. Famous both for it’s shape and the amazing view seen from the top every year it receives thousands of visitors for sightseeing and mountain climbing.

Although mostly unknown to western tourists, Japanese tourists collect hanko stamp prints from places they have been to. Many temples, museums, and most train stations throughout Japan have a unique stamp, which is a nice and free memory from your trip in Japan. Simply ask the staff where the stamp is: Stampu-wa, arimasu-ka?

» Travel in Asia » Tours In Japan 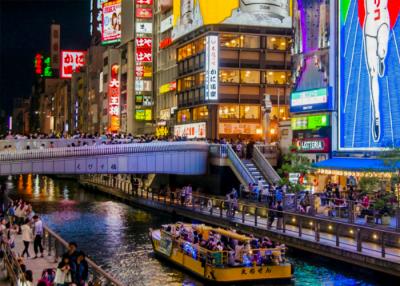 Action-packed itinerary in Japan! You will not only see all the main sights in Tokyo, Kyoto, Osaka, but also fully immerse yourself in Japanese culture.

Visit Japan and see all the major destinations,top-rated attractions plus a few hidden gems and off the beaten track inclusions. This means you will see it all on this 13-day adventure tour through Japan. Head from Toyko to Kyoto to Mount Fuji to Osaka and return to Toyko for a total immersion into the world of Japan.

Tour from Tokyo to Kyoto on our small group adventure tour

So many highlights on your 13 days Adventure Tour of Japan. Experience the famous Tsukiji Fish Market before learning the art of rolling your own sushi from a master of the art. Visit ancient temples, colorful shrines, and majestic castles and learn about the importance of the Shinto religion to the Japanese people and how their country was shaped by brutal warfare. Get up close and personal with ... 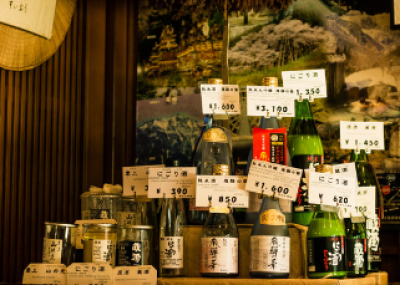 Experience the magic of Japan over 10 days on this adventure tour. Perfect for the first time visitor to Japan. Hitting the best spots in 10 days in Japan will take you on an epic journey across the &quot;land of the rising sun&quot; visiting Tokyo, Hakone (Mt. Fuji), Takayama, Kyoto, and Osaka. 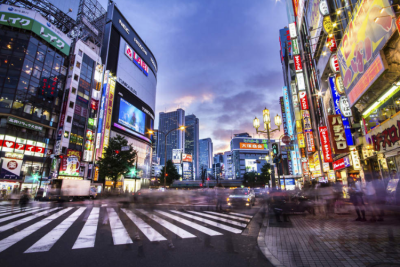 We've put together a handy pre tour package which ensures that you get into Tokyo safely and earlier enough before your tour to acclimatise and take advantage of the amazing city that is Tokyo by night!