Welcome to the of Australia 'real outback where the natural landscape is simply massive. 52 National Parks and Nature Conservation areas contain of Australia’s most recognisable natural icons in Australia such as Uluru, Kings Canyon, and Litchfield National Park.

In the centre of Australia you will find the famous red dust deserts (which give their name to the Red Centre around Alice Springs and Uluru), and as you move north to the city of Darwin and the Kakadu National Park the climate and landscape becomes more tropical - along with the residents (that is, crocodiles!!!).

The residents of The NT, as it is known locally, are much of the attraction - visit the local outback pubs, cattle stations and towns to find legendary larger than life outback characters who love to share a tall story or two. The Northern Territory is also home to the largest population of native Australian Aboriginal people offering an array of rich cultural experiences for any traveller from basket weaving, spear fishing, story telling, rock art and bush tucker tastings on Aboriginal guided tours.

The Northern Territory might be famous for it’s landscape, crocodiles, and locals - it is not famous for it’s roads! The best way to explore is by purpose 4WD and often away from the main highways on private land on many of our tours led by traditional landowners. 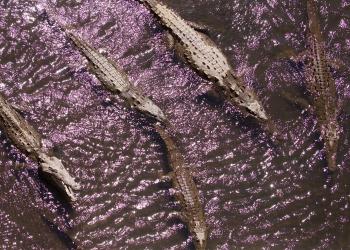 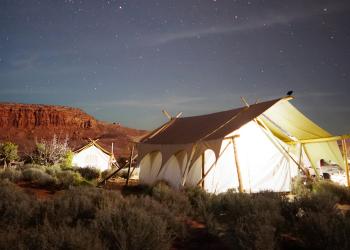