» Travel in Asia » Tours in China

A wealth of diversity

Travel in China dates back over 5,000 years to the time of the Great Silk Road when Westerners such as Marco Polo and Gottfried Leibniz ventured in search of silk and spices to trade - such is the rich cultural heritage of China. It shares borders with over 14 separate nations most of which it has been at war with at one time or another. The most obvious in today’s China being the remnants of the Great Wall - built to keep the invading Mongols from the North out.

China is as diverse as it’s history. Across the vast countryside you will find large variations in culture, language, customers and economic wealth. The major cities such as Beijing, Guangzhou and Shanghai are modern and comparatively wealthy. Yet, about 50% of Chinese still live very simple rural existence.

The list of things to do in China would be simply never-ending. From the incredible history and culture like the majestic Forbidden City in Beijing, to the wonderful environment such as the breathtaking scenery of Jiuzhaigou. China has the third largest number of UNESCO World Heritage Sites, after Italy and Spain. One of the most enduring images of China is the gumdrop mountains and steeply sloping forested hills with bizarre rock formations that appear in so much Chinese art. These strangely eroded rock formation are known as Karst and are predominant in and Southern China. 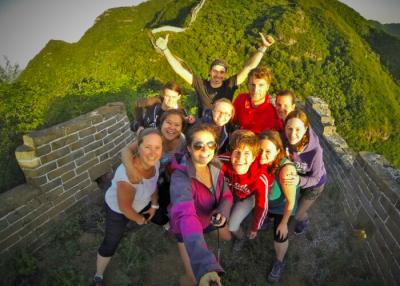 Move between Beijing to Shanghai up the North Eastern seaboard and let us guide you through some really local experiences such as camping on the Great Wall, belting out tunes in Karaoke clubs, and visiting significant historical sites

wildlife food and wine
From $839
Explore 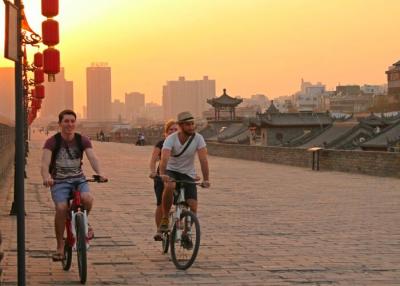 Focusing on western China, the tour is designed to see as much as possible in your two-week holiday

Western China brings a cultural immersion into old cities and local communities. Panda’s versus Terracotta Worries, Bike Riding on Ming Dynasty City Walls, and learning Mandarin are just a few of the highlight is this trip 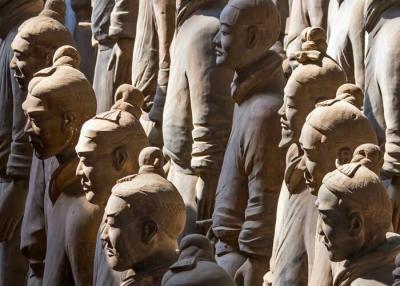 Take a little more time amongst the locals, seeing more and experiencing more with passionate guides

There are a multitude of optional extras on this in-depth trip around the middle and western regions of China. Each stop is designed with a number of days in mind so you can truly eat and live like a local while visiting the best attractions

wildlife food and wine
From $1739
Explore

With an average of 2 – 4 days at each stopover, this tour encourages the explorer and intrepid traveller within. There is a lot to do and experience on this action packed adventure 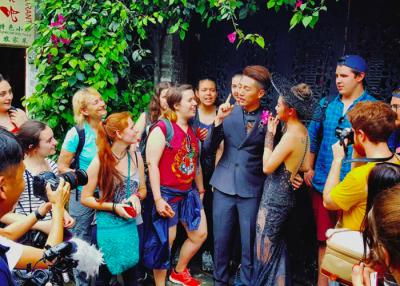 Taking in western rural highlights with the Eastern seaboard, this adventure tour is great value for money

For such a large country you’ll really get to see the very best of historical and current china. Staying an average of 3-4 days in each location offers you an opportunity to get to know your destination, just like a local 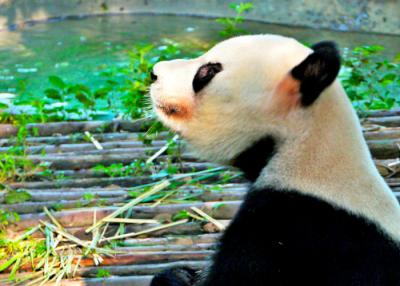 Do it all, see it all, make the memories, make new friends and grab thousands of photos – immersion and culture collide in our best china tour on the market

By far our most comprehensive China tour. Expect to be exposed to it all – the temples and the architecture (Yes… we mean the Great Wall), the food and the markets, the historical sights and the vibrancy of the cities. So much to see and do, this well thought out adventure tour will be an experience not to miss