For many of us our knowledge of Vietnam extends to as far as America’s involvement in the Vietnam War. However for such a beautiful nation they have been ravaged by invaders and wars for over a thousand years. Everyone from the Songs, Mongols, Yuans, Chams, Mings, Dutch, Qings, and French have had a go a Vietnam.

Any yet the Vietnamese people are some of the friendliest most welcoming people you will ever come across in your travels. Deeply in touch with their cultural heritage illustrated by the high number of locals you will see in traditional dress these primarily Buddhist hosts will bend over backwards to make you experiences unforgettable.

For many thrill-seekers hiring a motorbike and negotiating the craziest of driving and traffic you will see anywhere in the world is a must-do. But for the more sane our list includes.

» Travel in Asia » Tours in Vietnam 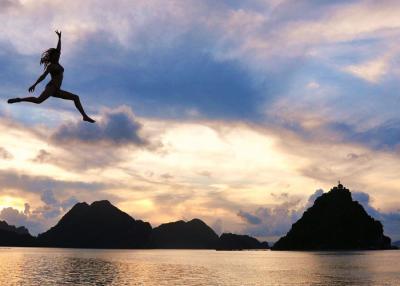 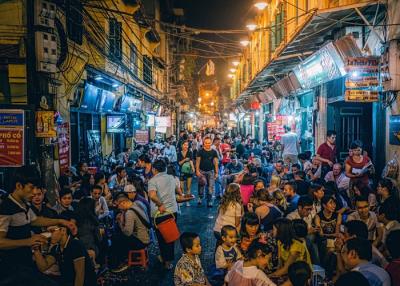 Experience the heart of this vibrant country on our 12 day tour starting in Hanoi in the north and finishing in Ho Chi Minh in the south.

If the thought of just 9 days in Vietnam leaves you wanting more exploration, adventure and culture; this is the trip for you! You’ll enjoy all that the Vietnam 9 day venture has to offer, with an added 3 days soaking up Southern Vietnam. Your tour will see you underground exploring historic tunnels, traveling by boat and canoe through deltas overhung by lush greenery and of course, immersing ...