Sydney is the starting point for many travellers extended trips and tours across Australia. The hardest choice is deciding whether to head North up the famous East Coast of Australia or South-East and into Victoria via the the iconic Great Ocean Road toward Melbourne.

Heading north towards Queensland, most tours travel through the UNESCO World Heritage Blue Mountains, the golden beaches of the Central Coast, and the surfing hippie mecca of Byron Bay. Why not try your hand at surfing with one of dedicated learn to surf trips or for those with extra time choose one of our hop-on hop-off tours, which means you can break your journey anywhere long the routes and stay for longer (Spot X Surf Camp for example).

Further north than New South Wales most travellers starting in Sydney book our famous package trips which often include Byron Bay, Surfers Paradise, Brisbane, Noosa, Fraser Island, The Whitsundays, Magnetic Island and ending in Cairns. The East Coast of Australia is beaches, surf, and sun. They go together like, well, Aussie wine and cheese, rivers and crocodiles, and sand in the outback!

Heading South there is no short of golden beaches either. If you are looking for travel experiences without the big summer crowds the immense Great Ocean Road awaits with the famous 12 Apostles rock formations and on to the funky trendy city of Melbourne and even further to the artsy city of Adelaide in South Australia. From Adelaide you can choose to head further East into the Nullabor or North and into the outback desert to Alice Springs, Uluru and Kings Canyon and then even onto the Northern Territory to Darwin and Kakadu National Park. 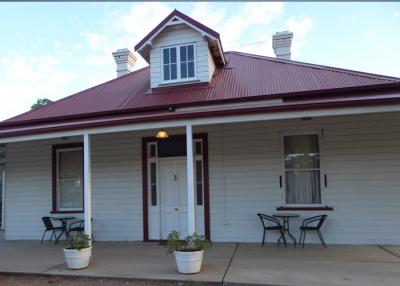 A two-day trip between Sydney and Melbourne staying overnight on a working high country farm. 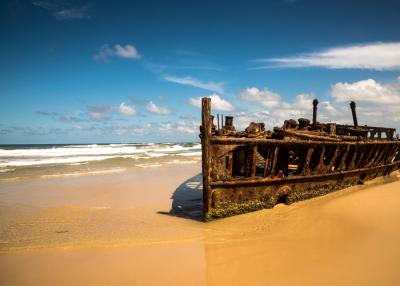 Make you way up the iconic East Coast visiting the hot spots of Byron Bay, Airlie Beach and the Barrier Reef taking lots of time to get to know the locals 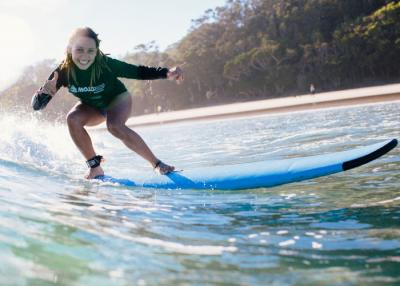 Sea, sun, surf and beach are the quintessential Aussie holiday elements. Learn to surf while hanging at the legendary Spot X surf camp.

Depart Sydney for three nights staying at Spot X learning to surf, partying away the night around a beach fire, and doing loads of afternoon activities. 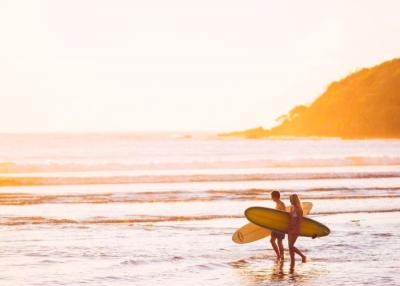 Get out of Sydney for the weekend with our awesome package to the no so secret Spot X surf camp for partying, relaxing, and surf lessons

Leaving is the hardest part of this surf weekend experience. Hanging with others at surf camp, learning to surf in the mornings and recharging the batteries are all part of the experience 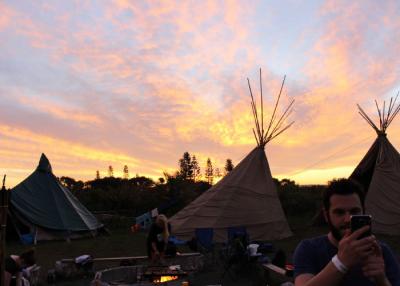 Hop on hop off Sydney to Byron Bay return pass

Hop on hop off means you can take you time, create your own trip staying for longer anywhere along the route 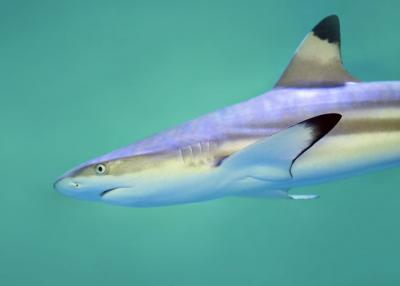 Cover not only the must-do hotspots like Airlie Beach, Spot X and Byron Bay but includes all the must-do activities like kayaking and snorkelling along the way plus some incredible off the beaten track exclusive overnight spots. 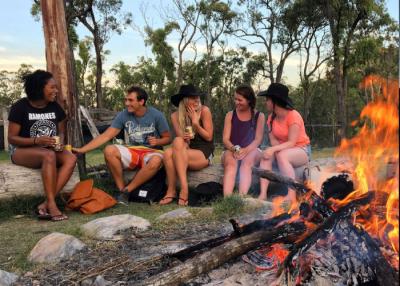 Sydney to Cairns Hop On - Hop Off Pass 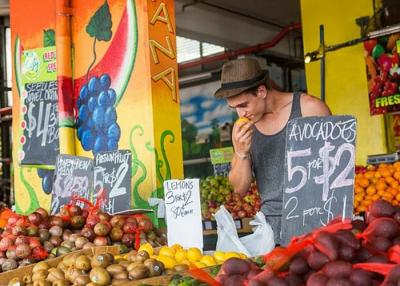 An 8 day trip up the East Coast of Australia filled with culinary delights, great wine, unique accommodation and lots of hiking, nature and wildlife

This is an active tour that will get you right into the real Australia and away from the boring tourist traps. Meet and stay with locals while tasting the best local produce the region has to offer. 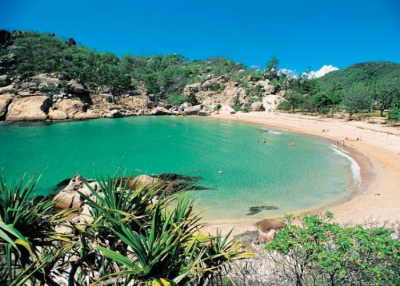 Explore Australia's stunning East Coast stretching all the way from bustling Sydney to the sunny tropics of Cairns. Full of bucket list adventures, this travel package is designed to help you tick off all those once-in-a-lifetime experiences. Perfect for those 18-39 years old 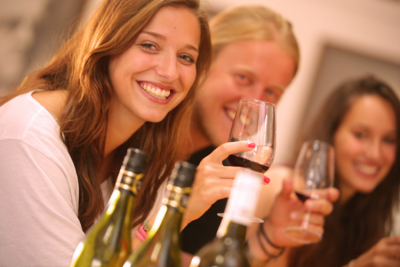 Last Minute Sale - Stray's Mick Pass takes you from Sydney to Cairns, showing you all the famous spots such as Byron Bay or Noosa as well as amazing unique stops.

Buckets of fun and adventure with like minded travellers, visiting the very best 'off-the-beaten-track' sights and locations. Time to make new friends! 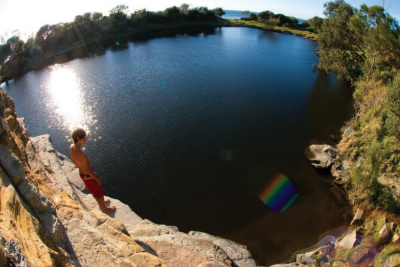 Explore ALL of Australia's East Coast with great knowledgeable guides and a fun crew - with an exceptional amount of extras!

From Great Keppel Island Adventure at Emu Park to Angourie Blue Pools, Yamba. River tubing, Barrington Tops National Park and Wine tasting Hunter Valley. So much to do and see!